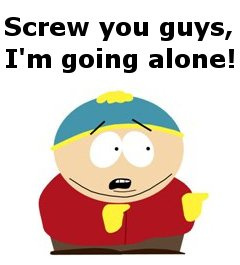 According to Massimo Motta (2004), former European Chief Economist, the Competition Policy gathers the « set of policies and laws which ensure that competition in the marketplace is not restricted in such a way to reduce economic welfare ».
It means both that:

What means Competition Policy towards the Air Transport market?

The Air Transport market is characterized by a certain number of specificities which justify the intervention of Regulators (ex ante) and Competition Authorities (ex post). Here are two examples of fields of interest for the DEVI’s team. 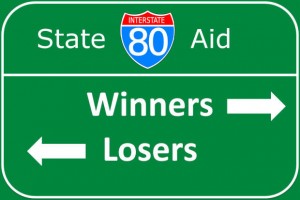 1) Alliances, code-sharing agreements
Airlines conclude alliances and cooperate. Cooperation is necessary to achieve a high level of quality of the air travel service: airlines have to exchange information about their schedule and coordinate over it. This example of competition is under scrutiny by competition authorities which have to make sure that competition for air travel services is still present.
2) State Aids
Airports give aids to airlines, low cost carriers mostly, to operate from their platform. These aids have to satisfy rules in order to avoid unfair competition and overload the courts. Designing a business model specific for airports and modelling interactions with airlines which have certainly market power is one of DEVI’s fields of research.